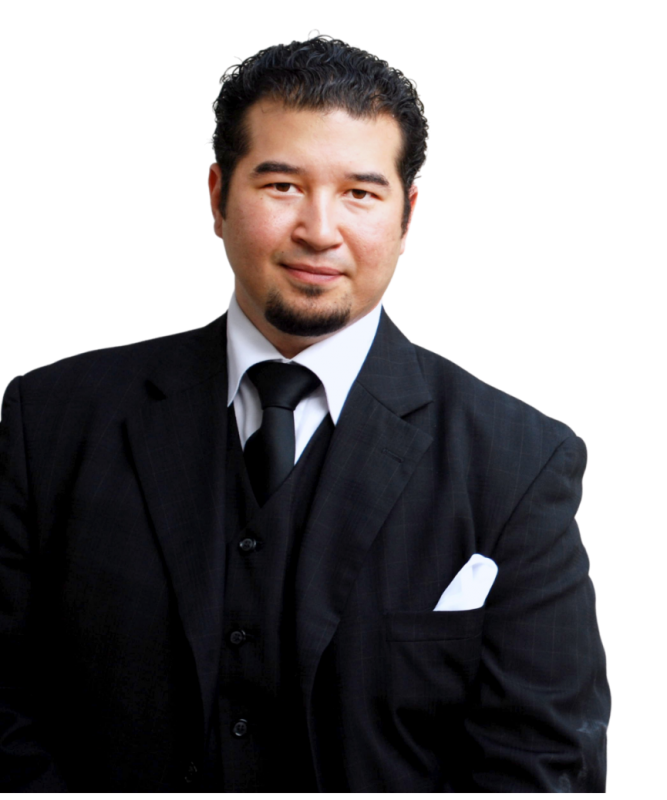 Rev. Paolo Santo is a practicing Psychic Medium Proper, who has for the last 25 years been involved in many traditional forms of eastern and western/eastren ceremonial magick, philosophies, and psychic studies.

He has a passion for reproducing experiments and demonstrations from the golden age of psychic phenomenon. Beyond his traditional spiritual pursuits, Rev. Paolo is involved in a multitude of esoteric arts that allows him to connect with and understand subtle spiritual phenomena occurring all around us that most people miss, but which can so richly bless our lives.

Rev. Paolo has studied with the Omni Center of Hypnosis, Morris Pratt Institute of Spiritualism. He has been ordained in spiritualist ministry by the National Spiritualist Association of Churches (N.S.A.C.)

Rev. Paolo has deep connections with the western mystery traditions.He is a member of the Esoteric Order of the Golden Dawn and is a 32nd-Degree Mason in the Scottish Rite of Freemasonry.

Rev. Paolo is also founder of  The Pillars Of Prophecy, a spiritual organization in the aid of and devoted to spiritual conditioning, psychic development, and the occult sciences.  P.O.P. is based on the study and practical use of ubiquitous cosmic forces and psychic metaphysical power.

My profession as a Psychic Intuitive, Hypnotist & Life Coach. It’s a title, and name, the thing that graces my business cards right along with my web site and phone number.

Inside I am a listener and with a wise old soul who is gifted with an ability to see, sense and feel deeply into the human condition, able to understand and share the messages your soul reveals.

Being an avid student of life’s mysteries, a direct and straightforward communicator, a nurturer, teacher, seeker, and someone who loves to see others understand more about who they at any given point on life’s journey. My ability as a medium also shows up from time to time, and you are always free to ask about loved ones crossed over.

While sensing the future CAN at times be a part of this work, it’s not the main focus however insight of potential possibilities will be shared. If you are only looking for predictions you may wish to connect with another psychic.

If you are looking for direct, honest and clear guidance for your life path and soul’s journey, you are in the right place! Here you will find psychic services, mentoring programs and events, even some free. See the calendar page for more on that.

What you will NOT find here is anything “woo-woo.” My approach is down to earth, practical in nature, addressing your current life and issues, guiding you to the most direct, straight and clear path forward in resolution to solving these issues.

Awakening the masses to the true reality around them through critical thinking, independent research, and hive-mind brainstorming! Higher Perspective seeks to increase the spread of knowledge, bring together open and like minded individuals focused on expanding their consciousness, and encourage people to question

The BEST way to know more about what’s to come and the future work planned is to signup for the newsletter (upper left corner). We send out notices for FREE psychic events, group gatherings and where in the world we will be doing work next.

Subscribe to my psychic newsletter and be always up to date!

Getting clear on your goals

With love and compassion, The Bold City Psychic connects with you in a profound sense of understanding, helping to guide you to overcome blockages in your life.   With his proven method, you will learn how to shift the fundamental energies in your life toward a path of blessings and spiritual awakening.

Rev. Paolo’s mission is to operate from the angelic plane, expressing authentic love.  He offers sessions to heart-centered, positive-oriented people who are committed to transforming their life with greater joy, peace, love and prosperity.

Any questions? Give me a call

Schedule a free call with me