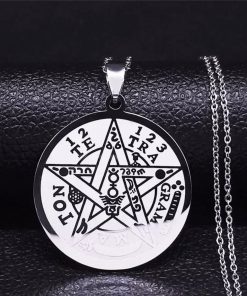 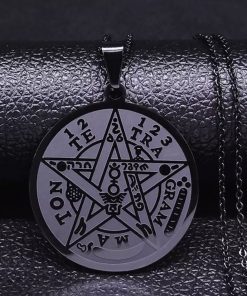 The Tetragamaton Talisman pentagram, a five-pointed star, is sacred geometry and a protective symbol used by various spiritual traditions throughout time. To the Pythagoreans, it represented mathematical perfection. In medieval Christian times, it represented the five wounds of Christ and the five senses, and was incorporated into the motifs of churches as a ward against evil. It is an important symbol in Hermetic and Ceremonial Magick, and is the religious symbol of Wicca and Neo-pagan traditions. In magical application, the symbol represents the four elements (earth, air, fire, water), with the top point representing Spirit. The Tetragrammaton design is used in Hermetic and Ceremonial Magick traditions, in particular Solomonic magic.

This is a very powerful symbol used for protection, made from sterling silver with nice details. Wear or carry this to defend against all harm, evil, jealousy, hex, or curse. It is said that demons tremble and run away terrified in the presence of this mighty image.

There are no reviews yet.

Be the first to review “Solomon Tetragamaton Talisman” Cancel reply 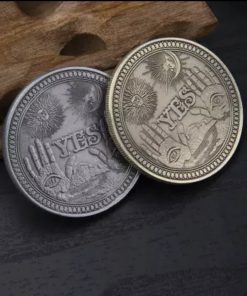 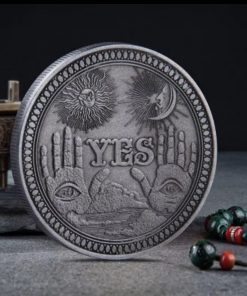 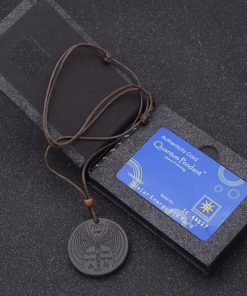 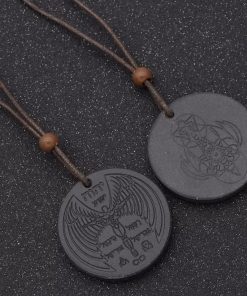 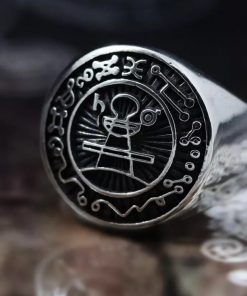 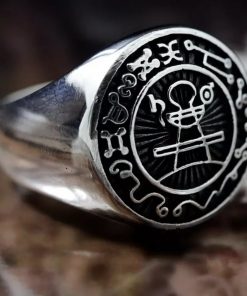 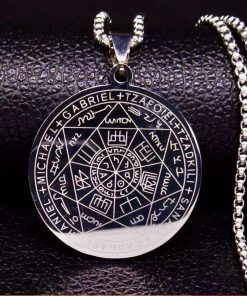 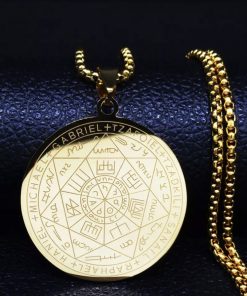 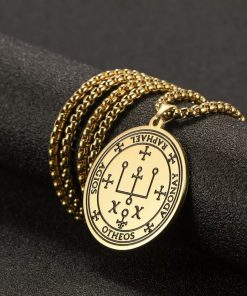 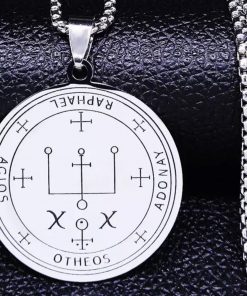 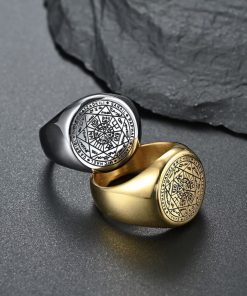 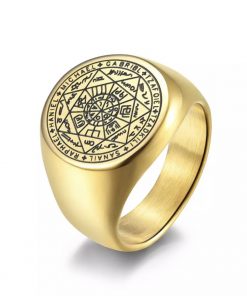 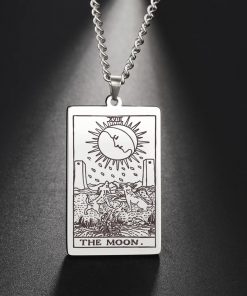 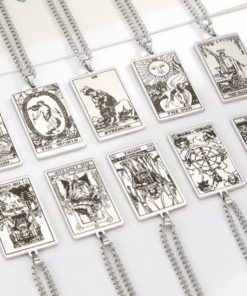