The art of telling fortunes by cards, known professionally as Cartomancy, has been practicedfor centuries. In our day and generation divination by cards is chiefly employed for amusement and pastime, for the entertainment of one’s self or one’s company, or at church fairs, charity bazars, and the like; but in the days of the ancients it was practiced by prophets and sibyls as a serious business, and so accepted by all from king to peasant. Various meanings have been ascribed to the individual cards in different countries and times, several lists of which, and they the known standards of the art, are given throughout this book.

There are no reviews yet.

Be the first to review “PasteBoard Prophecies” Cancel reply 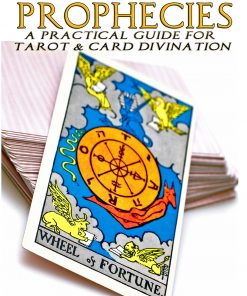 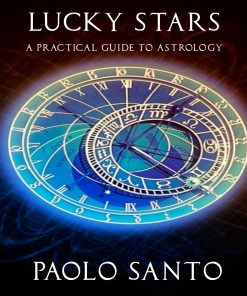 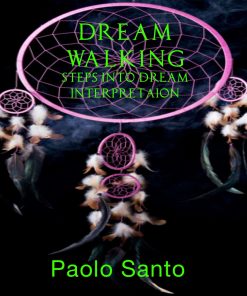 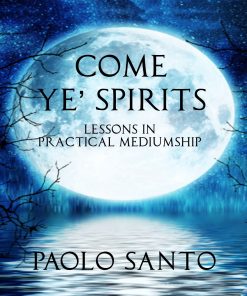 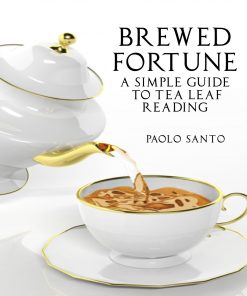 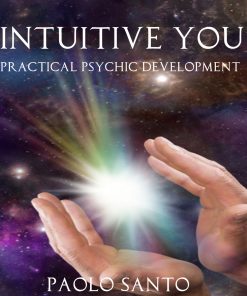 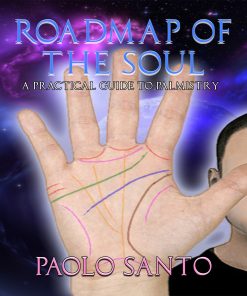 RoadMap of the Soul